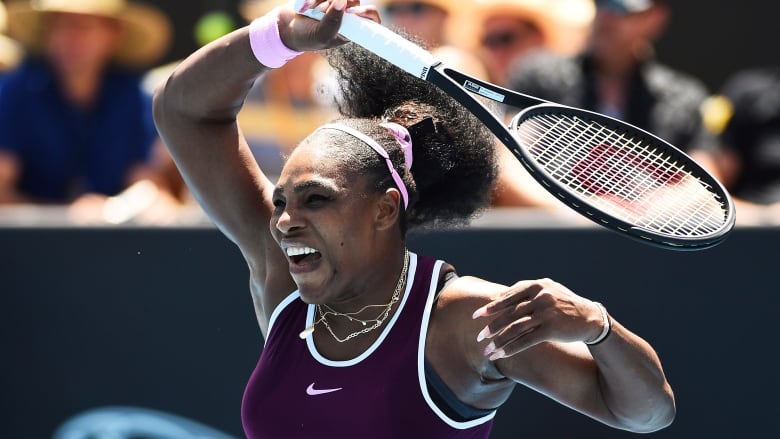 Serena Williams flies into final of ASB Classic in Auckland

Serena Williams won her first title since the 2017 Australian Open with a 6-3, 6-4 victory over Jessica Pegula at the Auckland Classic on Sunday but was unable to complete a ideal week in New Zealand when she lost the doubles final.

Instead, it was the 25-year-old Pegula, the world 82nd-ranked player who won her only WTA title at the Washington Open last year, who came out on top.

The title marks Serena's first since winning the 2017 Australian Open.

Williams announced that she will donate the $43,000 prize to help fight the Australian bushfires.

The 29- year-old Dane, that was defeated by Pegula in the songs semi-finals, is retiring after the Australian Open, which ranges from Jan 20 toFeb 2.

Since her comeback, Williams has played some devastating tennis and reached finals at Wimbledon and the US Open in both 2018 and 2019.

About her fast return to her profession after welcoming her daughter, Serena stated final yr throughout an interview for Attract that 'I'm feeling fairly good about my physique.

The American legend has won a staggering 72 titles across her career, encompassing 23 grand slams, five WTA finals trophies and numerous other victories at big events.

Williams might have had two titles on the same day but she and long-time friend, first-time doubles partner Caroline Wozniacki were beaten 6-4, 6-4 by Americans Taylor Townsend and Asia Muhammad in the doubles final. However, before it's time to celebrate and she did it in a rather weird way as per her post on Instagram. Williams added she would donate her match-worn dresses to auction, so that more money can be raised.

"I definitely got some easier shots on the second shot, but just getting them back is good and important". I think you could see the relief on my face.

"So I had to cheer up and go out there". "But I've been in the finals a lot, so I just keep going and just keep trying". "Yet I consider myself fortunate". "Obviously it is a step towards the next goal in Melbourne".

Muhammad and Townsend got two breaks of serve in the first set, to one from Williams and Wozniacki, while there was just a solitary break in the second set.