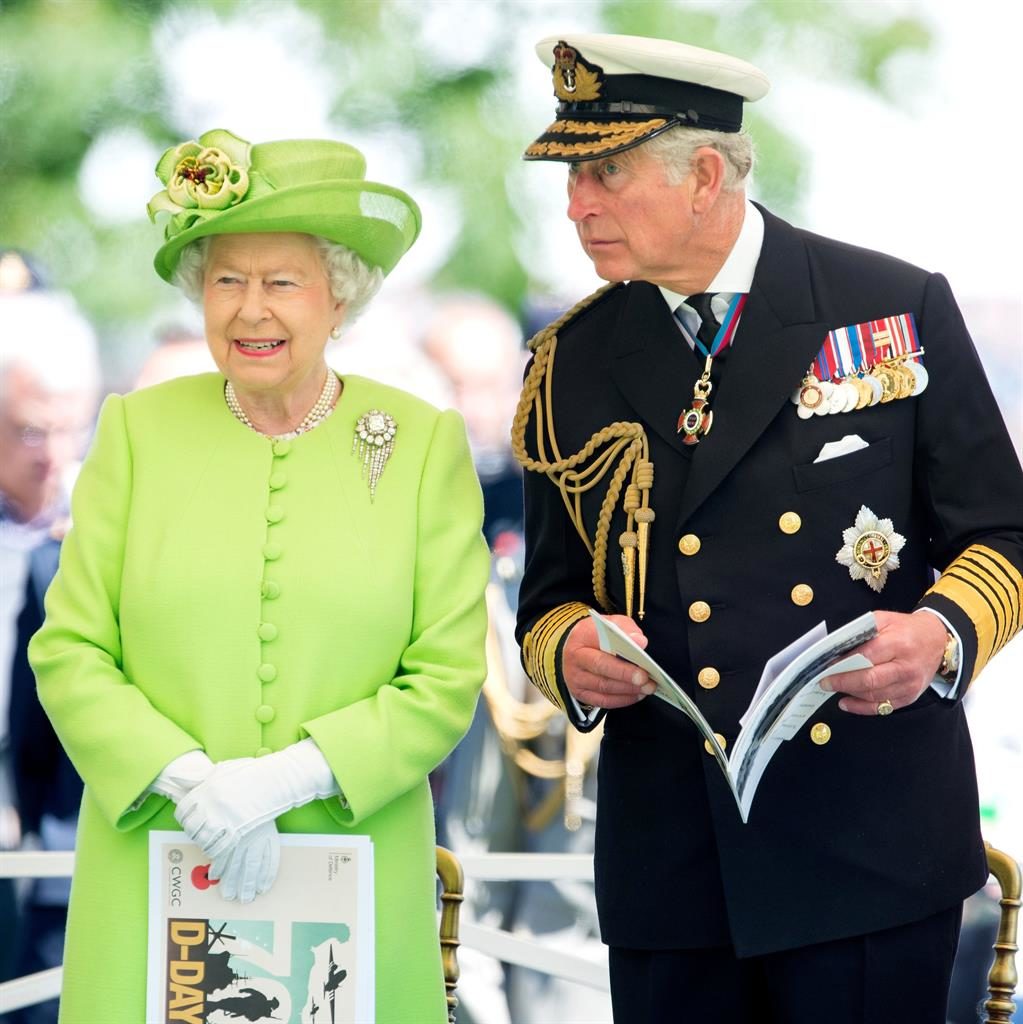 After 67 years on the throne and witnessing some of the biggest events of the last century, Queen Elizabeth II is reportedly getting ready to take her most significant step back since her reign began.

Prince Andrew, the Duke of York, has in recent months been in the spotlight for his increasingly scandalous relationship with the dead sex offender Epstein.

An extra 30 minutes has been added to the running time of the investigative "Panorama" show.

Reports suggest Prince Charles was a driving force behind the Queen kicking Prince Andrew out of Buckingham Palace.

The BBC's Panorama programme released a teaser on Twitter of its upcoming episode which features an interview with Virginia Giuffre, who claims she was forced to have sex with Andrew when she was 17 years old.

Buckingham Palace has branded the allegations "false and without any foundation", stating: "Any suggestion of impropriety with underage minors by the duke was "categorically untrue".

After Epstein committed suicide in a NY jail cell in August while awaiting trial for further offences, Murray said the Met reviewed its decision but the force stuck by its original assessment.

It said it reviewed its previous decision that it was "not the appropriate authority to conduct inquiries in these circumstances" following Epstein's death in August, and that its position remained unchanged.

He told Naga Munchetty the only thing that's really changed since the Newsnight interview is that the Prince has stepped down from his public duties and lost his charitable patronages.

British police confirmed Thursday they "assessed" allegations of sex trafficking made against Jeffrey Epstein and a British woman, but decided not to launch a criminal probe on legal advice.

Companies he has links with, such as BT and Barclays, have joined universities and charities in distancing themselves from him.

Giuffre yet again made a direct challenge to the Duke of York, who denied even knowing her during his disastrous interview with the BBC last week.

He sought to cast doubt on her testimony claiming that he was "profusely sweating" in a nightclub, saying that a medical condition at the time meant he could not perspire.

In preparation for the one-hour special on BBC One next Monday, which was recorded before Andrew's interview was aired, Roberts tells her side of the story which includes alleging that she slept with the prince multiple times.