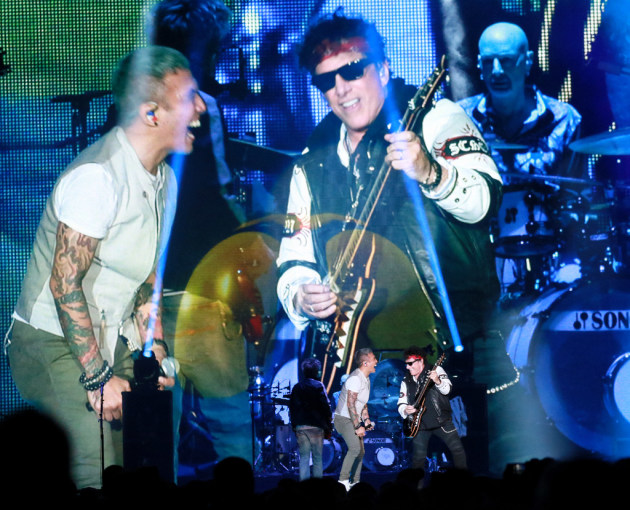 The classic rockers announced a 60-plus city tour, which includes four stops in Texas, with The Pretenders Thursday morning.

Organizers say fans can expect to hear numerous band's hits including "Don't Stop Believin'", "Lights", and "Any Way You Want It".

The five-month tour starts on May 15, and they will hit up Dallas on August 30, Corpus Christi on September 3 and Houston on September 5.

The band will be joined by The Pretenders for the November 8 concert.

The Pretenders top hits include "I'll Stand By You", "Back On The Chain Gang" and "Don't Get Me Wrong". The band continues to tour and record into the 21st century, performing concerts for millions of fans worldwide, and received the prestigious Billboard "Legends of Live" touring award. The lineup has shifted over the years, though original singer and founding member Chrissie Hynde has remained throughout.

Apple's Next iPhone Should Have These Pixel 4 Features
Friday, November 01, 2019

Netflix is testing a feature that lets you speed up boring episodes
Friday, November 01, 2019

What the Astros are saying following the tough Game 7 loss
Friday, November 01, 2019