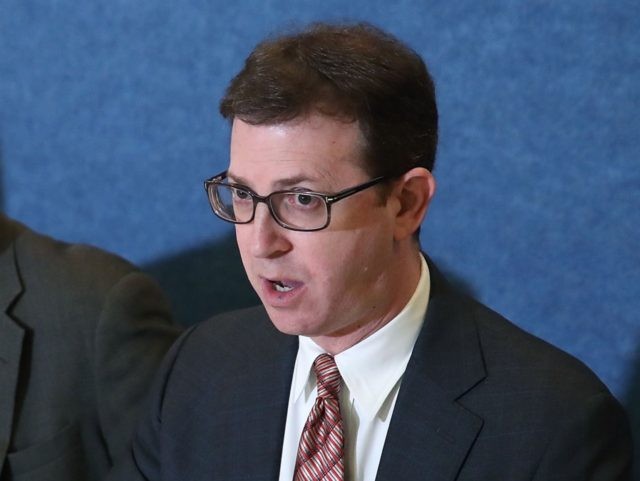 A NY judge has ordered President Trump to pay $2 million to resolve allegations that he misused charitable funds for campaign purposes.

The suit, filed in June 2018 by James' predecessor after a two-year investigation, charged that "for more than a decade, the Donald J. Trump Foundation has operated in persistent violation of state and federal laws governing NY state charities". As part of the settlement, James' office said, Donald Trump Jr. reimbursed the foundation for the portrait.

That agreement also saw "the resolution of damages for alleged waste resulting from improper uses of Foundation assets, except for those arising out of the allegedly improper use of the Foundation and distribution of the $2,823,000 received by the Foundation ('Funds') from Mr. Trump's televised fundraiser in Des Moines, Iowa on January 28, 2016", the judge said in the order (pdf). The foundation agreed last December to dissolve.

The settlement was an about-face for Trump.

According to the lawsuit, the Trumps allowed the foundation to be used "as little more than a checkbook to serve Mr. Trump's business and political interests".

Trump's fine and the charity's funds will be split evenly among eight organizations, including City Meals-on-Wheels, the United Negro College Fund and the U.S. Holocaust Memorial Museum.

The attorney general, Letitia James, said her office has also reached agreements with the foundation and its directors to end the June 2018 lawsuit, which was filed by her predecessor, Barbara Underwood.

"My office will continue to fight for accountability", James added, "because no one is above the law-not a businessman, not a candidate for office, and not even the president of the United States".

The president admitted, among other things, to improperly arranging for the charity to pay $10,000 for a 6-foot portrait of him.

In her decision, however, the judge didn't impose one of the outcomes the attorney general's office sought: a ban on Trump and his children serving on the board of any other NY nonprofit.

Scarpulla denied the attorney general's request to award punitive damages in the case.

Justice Saliann Scarpulla of the state Supreme Court in Manhattan said the payment should go to a group of non-profit organizations because the foundation, the Donald J. Trump Foundation, has been dissolved.