Home / Science / Cut the Cord With YouTube TV for $35/Month 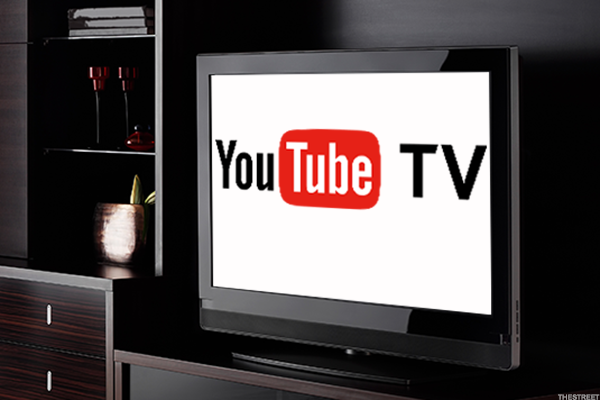 The Google-owned video network announced a new subscription service, YouTube TV, offering a collection of TV channels aimed at cord cutters who think their cable bills are too high.

The new service will allow subscribers in U.S. markets to get access on any connected device to networks such as ABC, CBS, Fox and NBC, along with "sports networks and dozens of popular cable networks", according to YouTube.

As mentioned above, YouTube TV only costs $35 a month with no contract.

"There's no question that millennials love great TV content, but what we've seen is they don't want to watch it in the traditional setting", YouTube CEO Susan Wojcicki said at the launch. IF you're on the go, you'll be able to stream YouTube TV on a mobile app. Now, just as February comes to an end, the company has officially launched YouTube TV. Local news programming from network affiliates will also be included, according to Robert Kyncl, YouTube's chief business officer.

YouTube TV will also support voice control via Google Home, so you can ask the smarthome device to start playing a show on a Chromecast.

YouTube TV is primarily based on deals with the four big broadcast networks: CBS, Fox, ABC, and NBC. More than 40 networks are available at this point. "They want to watch TV on their own terms". YouTube TV is created to work on mobile, desktop, and digital TV devices.

Programming will be live and on-demand, and cloud DVR capability will relieve pressure on users' data bundles.

Dont'a Hightower told by Patriots he will not be tagged
Wednesday, March 01, 2017